How fast is the Raspberry Pi 4?

The Raspberry Pi is an inexpensive, single board computer that is celebrating its 10th anniversary this year. (https://www.raspberrypi.org/) In these last ten years it has taken the educational, hobbyist and maker markets by storm, because of its large open source community, modest price and ease of programming. The RPi is now in its fourth generation and has spawned a family of products. The most powerful version, the RPi4, is about 100x faster than the original version of 2012. In this post I measure its speed and compare it to four other computers, modern and ancient.

With stay-at-home and shutdown orders in effect across the world, most performing musicians have had their gigs cancelled for the foreseeable future. There is large interest in moving performances to streaming services like Facebook and YouTube. This post shows one way that it can be done relatively inexpensively.

Churches are a part of our cultural history. In addition to having played a large role in the development of communities, I find them to be wonderful architectural subjects for photographs. Annette reminded me that I have plenty of these photographs from all over the world and suggested that I do something with them. I started with these photos of New Mexico churches and combined them with short narratives and history links. 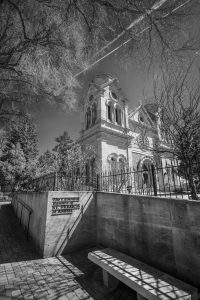 We had an absolutely fabulous jazz camp, with Jamey Aebersold and a cast of famous musicians. Six days of combo, music theory and concerts. Having never been to one before, I had no idea what to expect. The days were a some class work and master classes, but more playing in combo. And the evenings, five evenings!, were 2-1/2 hour concerts by the professors and invited special guests. I heard the instructors play several of the concerts at a level that I’ve only heard on records, never in person. Here are a couple photos shot during the most awesome performance of “India” that I have ever heard. That is Rufus Reid on the bass, Dave Liebman on the soprano sax and Steve Allee on the piano, during India.They actually put up the charts on an old overhead projector during the performance.

I made progress on a couple of my personal goals during the workshop and feel like a slightly better musician now. 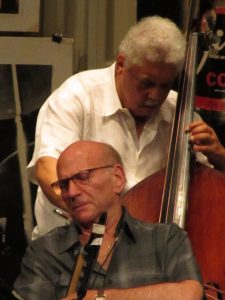 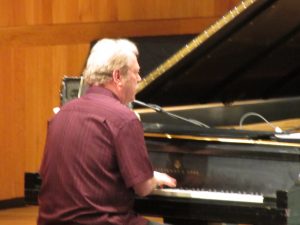 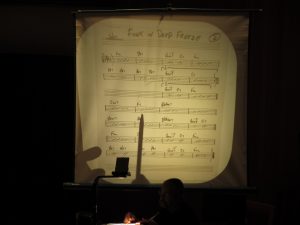 Illiac IV and Raspberry Pi. Which is faster? 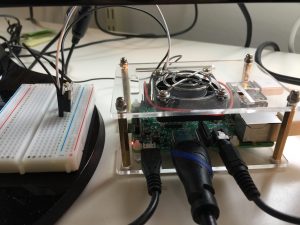 The Illiac IV (https://en.wikipedia.org/wiki/ILLIAC_IV) was the biggest and baddest supercomputer of its time in the 1970s. It was eventually installed at NASA Ames Research Center in the San Francisco Bay Area and was reported to have been 13 times faster than any other computer at that time. Although fast, it was very hard to use and many of the scientists shunned it in favor of more conventional computers. So, it was relatively easy to get access if you could put up with it. As a beginning grad student I had no idea what was smart and what was not, so of course I said “sure” when my advisor asked me to consider using it for my thesis. None-the-less, it was my daily tool for four years and I learned a lot about fluid mechanics and parallel computing.

In more recent times there has been a list of the “TOP500” supercomputers in the world (https://www.top500.org/) and these are measured by running a standard software (benchmark) package called High-Performance Linpack (HPL), that will tell you how fast your computer runs. Modern computers are SO MUCH faster than the old machines, but I wondered how much faster than that trusty old Illiac IV. The Illiac is long gone and no one ever ran HPL on it, but estimates placed its speed at about 200 MFLOPS, or 200 million “floating-point” operations per second. I’ve been exploring a little $35 single board computer recently called the Raspberry Pi. So I built HPL on top of a communications library called MPICH and tested the little computer. I expected some big changes, but I was shocked. The little computer clocked 3.35 GFLOPS, or over 3 billion floating-point operations per second, 15 times faster than the fastest machine of the 70s! It’s simply astonishing how far modern computers have come. The fastest modern supercomputer runs almost 100 PFLOPS, or 100 million-billion flops/sec. That’s 500 million times faster than the old Illiac IV! Even my little Raspberry Pi can easily do computations that were the subject of my whole thesis! 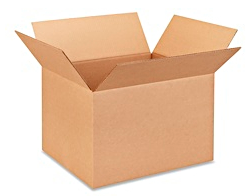 I have too many computers and they all have disks or SSDs to store my stuff. It’s a pain to keep the versions in order. But it’s easier if you can keep only one copy and all the computers can see it. If you have some old external hard-disks and can spare $35 for a Raspberry Pi single board computer, it’s easy to build a “Network Attached Storage” (NAS) . It serves files up to any computer. For example it’s now the place that I keep my music library and it serves my tunes up to my Raspberry Pi streaming computer attached to my stereo. Go here and scroll to the bottom for more detail and instructions on how to build. 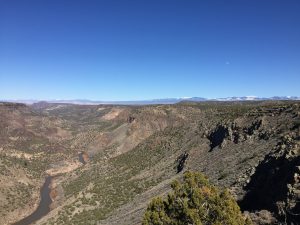 Riding in the Black Range 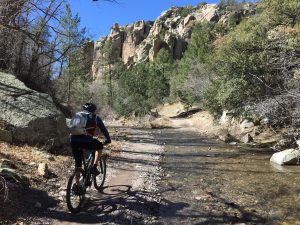 The last weekend in February is the annual time for the Santa Fe Road Riders Truth or Consequences, New Mexico Ride. There were two road rides and one mountain bike ride in the Black Range this year (2017). I used the time after the rides to scout out new riding and camping possibilities. See this page for road and riding descriptions. 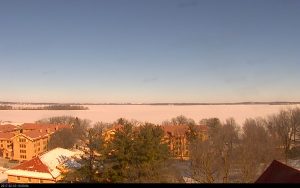 There are many generally accessible webcams in scenic places. They lend themselves well to time lapse movies as they usually point at the same place for days (years?) at a time and store snapshots at regular intervals. It’s pretty easy to write a program to download these snapshots as they are posted and then make a movie. Check out the movies and an example program on the time lapse movies page. 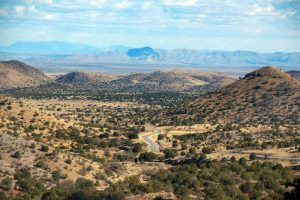 The Santa Fe road riding season kicks off with the TorC weekend, February 25-26, 2017. Actually we ride all year, but it’s fun to have a kickoff anyway. See the ride routes on this page. Check the Facebook link for details